The Toronto Regional Real Estate Board (TRREB) has issued an Open House Guidance document to its 56,000 REALTOR® Members, similar to British Columbia and Alberta. TRREB Members should begin to rethink their in-person open house practices to protect themselves, consumers and their communities from COVID-19.

The City of Toronto's Planning and Housing Committee is recommending to City Council that the City move ahead with a process to allow for more housing opportunities in Toronto neighbourhoods, including "missing middle" housing, which is defined as unit types that fall between a single detached or semi-detached house and a high-rise building. This is consistent with TRREB’s ongoing message to City Council, and other levels of government, that efforts should focus on increasing housing supply, and specifically, supply of a greater variety of mid-density housing types.

The Planning and Housing Committee considered a report from City staff that sets out principles and a process for developing new policies to allow for more housing options in Toronto's “yellow belt,” which refers to the 35% of the City designated as "neighbourhoods," of which 70% only allow detached housing. TRREB has consistently called for the creation of more housing options in the City to increase housing supply. TRREB's submission to the Planning and Housing Committee supported this initiative and called for it to be further streamlined. View TRREB's submission here.

The Planning and Housing Committee's recommendations will be considered by City Council on July 28, 2020. You can view the City staff report here.

TRREB continues to work on this issue and will keep Members informed.

The Toronto Regional Real Estate Board (TRREB) has submitted formal input to all levels of government on options for economic recovery initiatives. While TRREB has set out a list of specific policy options, its key message is to use caution in implementing demand-side real estate market stimulus.

Toronto Regional Real Estate Board President Lisa Patel announced that Greater Toronto Area REALTORS® reported 8,701 sales through TRREB’s MLS® System in June 2020. This result represented a very substantial increase over the May 2020 sales result, both on an actual (+89 per cent) and seasonally adjusted basis (+84 per cent), and was only down by 1.4 per cent compared to June 2019.

With the City of Toronto’s Executive Committee considering a report today, with options to improve affordability for first-time home buyers by providing relief from the City’s Municipal Land Transfer Tax (MLTT), the Toronto Regional Real Estate Board (TRREB) is calling on the Committee to move ahead with longneeded adjustments to the MLTT First-Time Home Buyer Rebate.

The average price of a residential property in the City of Toronto at the start of 2008, when the MLTT was first implemented, was $415,000, and the MLTT first-time buyer rebate was allowed up to a maximum of a $400,000 home, meaning that first-time buyers were almost completely exempt from paying any MLTT, as was City Council’s intention. The average price of a City of Toronto residential property is currently $881,000, and the MLTT first-time buyer rebate is still only allowed to a maximum of a $400,000 property. This means that a first-time buyer purchasing an average priced property today would pay $9,620 in MLTT, on top of about $10,000 of Provincial Land Transfer Tax (PLTT), for a total of about $20,000 in land transfer taxes, which must be paid up front on closing of the real estate transaction.

“Clearly, City Council’s intention of providing relief for first-time home buyers, up to the average priced property, is no longer being met,” added Collins.

Not only are first-time buyers not being given the relief that was intended by City Council, they are being forced to pay MLTT at the highest rates, even if they purchase a below average priced home. This is because the MLTT rate structure is such that the highest rates kick in starting on homes priced at only $400,000, which is 55% below the current average price. As noted by the City staff report being considered by the Executive Committee, two-thirds of first-time home buyers purchase homes priced between $400,000 and $800,000, well below today’s average home price in Toronto.

The City staff report, and TRREB survey research (conducted by Ipsos Public Affairs), show that the number of firsttime buyers entering the real estate market has been declining significantly in recent years. TRREB believes that this is largely because of affordability issues.

“First-time buyers are increasingly being priced out of Toronto’s real estate market and the Municipal Land Transfer Tax has exacerbated this. It is time to make adjustments to the MLTT rebate for first-time buyers, so that they receive the relief that was always intended by City Council,” added DiMichele.

TRREB has provided its detailed written input to the City’s Executive Committee, and will be monitoring the City’s actions going forward.

TRREB Statement Regarding Racism and Inclusion

TRREB is proud to serve a membership of over 56,000 that is a microcosm of Greater Toronto Area (GTA) residents. Our Members, leadership and TRREB staff reflect and serve communities made up of individuals from diverse ethnic, racial and multicultural backgrounds.

TRREB firmly believes that the GTA’s diversity is one of its greatest strengths. It requires us to collectively work together to preserve this.

Please do your part to embrace inclusion. We promise to do ours. It is up to all of us to listen to those whose lives are different from our own, and to do our part to ensure and reflect justice, compassion, and empathy.

We are professionals connecting people, property and communities. We welcome your input and thoughts on how we can improve our communities together.

Greater Toronto Area REALTORS® reported 4,606 sales through TRREB’s MLS® System in May 2020. This result was down by 53.7 per cent compared to May 2019. While the number of sales was down substantially on a year-over-year basis due to the continued impact of COVID-19, the decline was less than the 67.1 per cent year-over-year decline reported for April 2020. 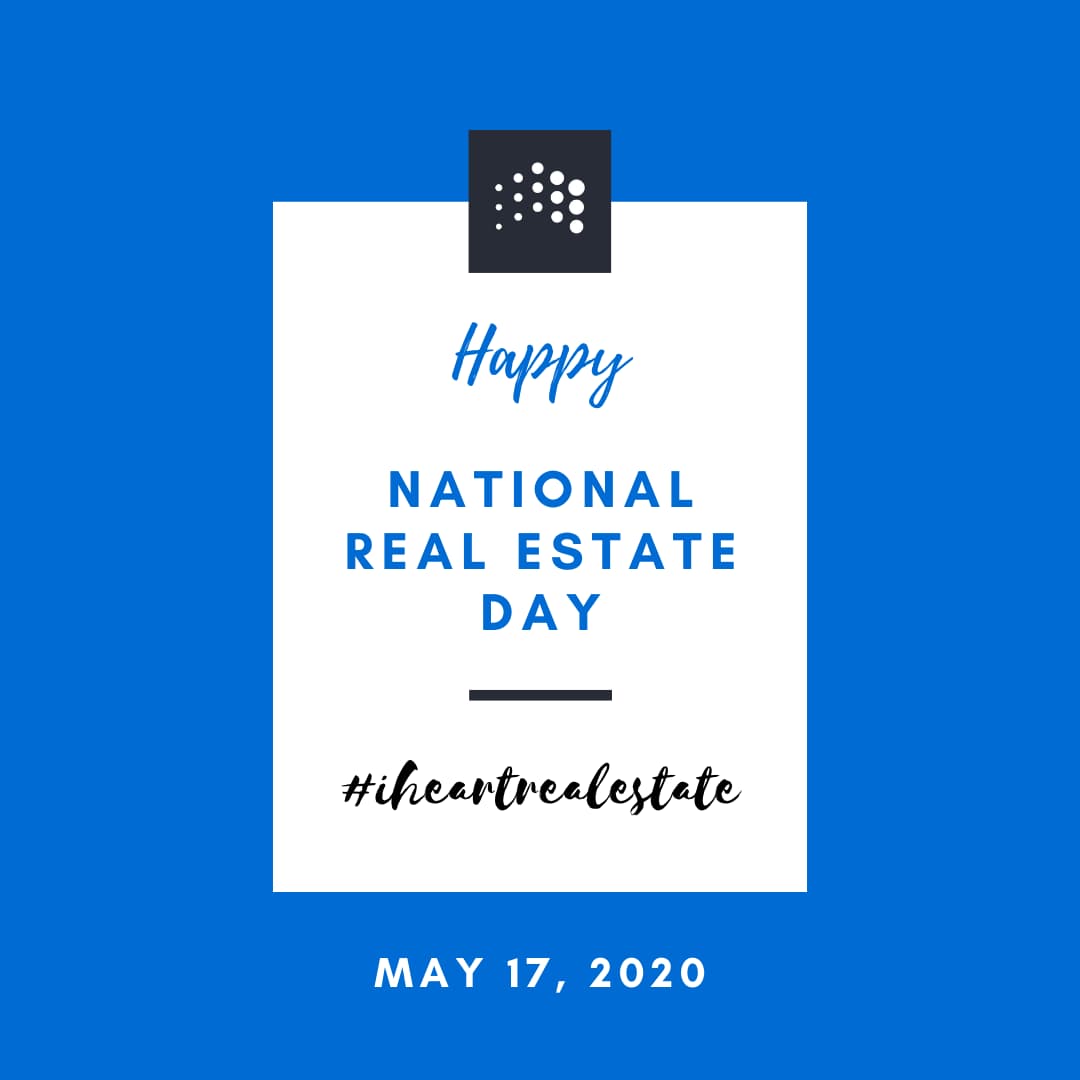 The Toronto Regional Real Estate Board has received an additional $278,000 in Ontario REALTORS Care® Foundation grants to help support shelterbased charities across the Greater Toronto Area during this unprecedented time. This supplements the $713,000 that TRREB already provided in grants to shelter-based charities in the Greater Toronto Area (GTA) at the end of 2019.

Greater Toronto Area REALTORS® reported 2,975 residential transactions through TRREB’s MLS® System. This result was down by 67 per cent compared to April 2019. Weekday sales remained within a relatively steady range during the month, averaging 130 per day.

TRREB has developed a COVID-19 property tax deferral schedule for every Greater Toronto Area municipality for your convenience and use. It also includes links to their respective websites for more details on the deferrals, and links to the various municipal COVID-19 information centres. We know how difficult it can be to track all of this information so we hope you find this resource useful.

Toronto Regional Real Estate Board President Michael Collins is reporting results for the first 17 days of April 2020, in order to provide some guidance on the impact of COVID-19 on the Greater Toronto Area housing market.